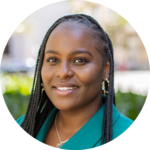 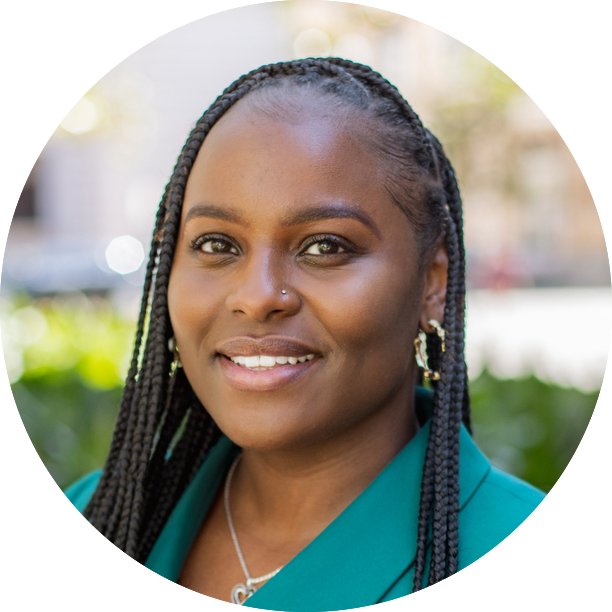 LaCrisha is originally from Chicago, Illinois, and graduated from Illinois State University with a Bachelor of Science in Criminal Justice and Master of Social Work. At Illinois State, LaCrisha served as the president of the Black Graduate Student Association and was a member of the Umoja: Black Graduation Celebration steering committee.

After law school, LaCrisha served as a Judicial Law Clerk for the Honorable Judge Jennifer M. Medley of Orleans Civil District Court. LaCrisha is a member of the Louisiana Association of Justice and The Greater New Orleans Martinet Society. LaCrisha is also committed to giving back to her law school, Southern University Law Center, where she recently served as a coach for the Trial Advocacy Board Trial Team.

LaCrisha is admitted to practice in all Louisiana state courts and before United States District Court for the Eastern District of Louisiana.